Did you know...the most important name in the early history of the Golden Retriever is Dudley Marjoribanks, the first Lord Tweedmouth?

Lord Tweedmouth, developed the breed in the Scottish Highlands during the reign of Victoria. For the 50 years between 1840 and 1890, Tweedmouth kept scrupulous records of breedings effected to create an ideal gundog for use at his Guisachan estate in the Highlands, Inverness-shire, Scotland. Tweedmouth wanted a dog suited to the rainy climate and rugged terrain of the area, so he crossed his "Yellow Retriever" with a breed that is now extinct: the Tweed Water Spaniel. Irish Setter and Bloodhound were also added to the mix. "Through several generations of clever breeding" an admiring historian wrote, "Tweedmouth created a consistent line of exceptional working retrievers." With a little more refinement after Tweedmouth’s time, the Golden Retriever came forth as an enduring gift to dogkind from a hunt-happy aristocrat.

The Golden was first seen at a British dog show in 1908, and good specimens of the breed began arriving in America, by way of Canada, at about the same time. Sport hunters appreciated the breed’s utility, show fanciers were enthralled by their beauty and dash, and all were impressed by Golden's sweet, sensible temperament. The Golden Retriever was admired from the beginning of its history in America, but the breed’s popularity really took off in the 1970s, the era of President Gerald Ford and his beautiful Golden named Liberty. 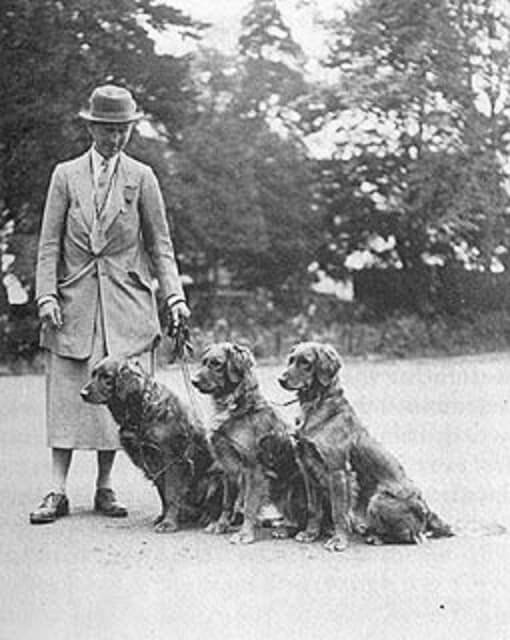 Golden Retrievers are obedient, playful, and intelligent. In addition, they have a well-mannered temperament, making them great family pets. They are extremely active and are always happy to go on a walk. This breed tends to mature slowly and maintains a silly puppy personality for many years after they’re grown. Golden retrievers are not often barkers, and they lack guard instincts, so do not count on them to make good watchdogs. However, some golden retrievers will let you know when strangers are approaching. 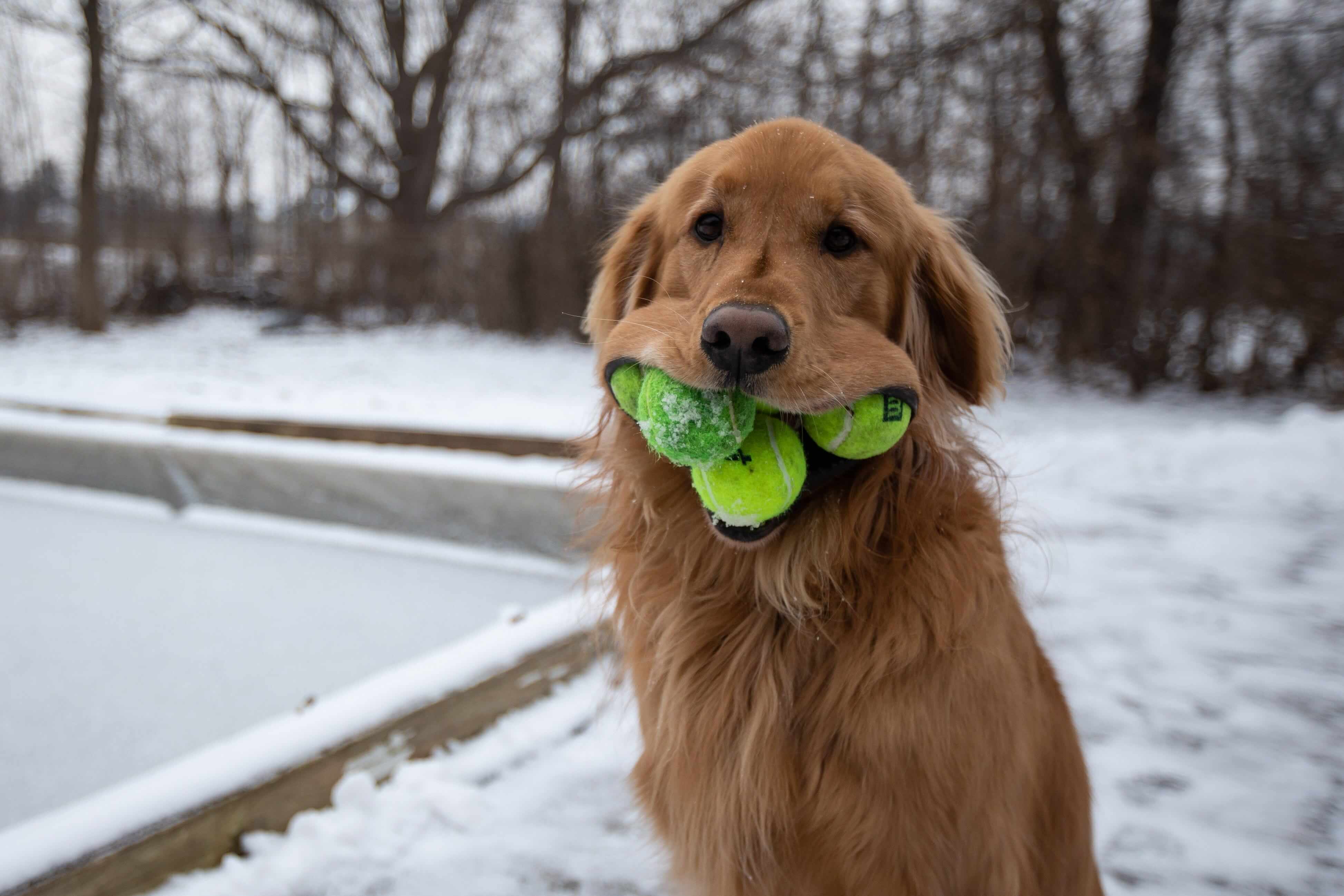 Because Golden Retrievers were bred to hunt in the fields and marshes for hours at a time, they need about an hour of hard exercise each day. Of course, it depends in the individual dog what type of exercise they need. Younger adults might need more than an hour, and older adults might need less than an hour. Golden's who doesn’t get enough exercise is likely to engage in undesirable behaviors such as chewing or having the zoomies. They love going on hunting trips or at field trials, as well as by participating in canine sports such as agility, obedience, and tracking. 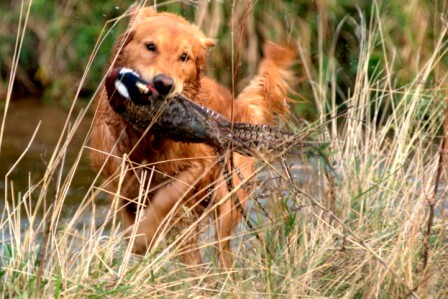 Golden Retrievers actually have three different colors -- golden, light golden, and dark golden, but they all fall under the same breed. Goldens heavily shed their thick, water-repellant double coat once or twice a year, and they also shed more moderately on a continuous basis. Most of the time, a good brushing-out with a slicker brush once or twice a week will remove much of the dead hair. During times of heavy shedding, these brushing sessions are likely to turn into daily affairs. Baths help to loosen the dead hairs, but the dog must be completely dry before brushing begins. Otherwise, Goldens only need occasional baths to keep them clean.

A high-quality dog food appropriate for the dog’s age (puppy, adult, or senior) will have all the nutrients the breed needs. Some Goldens can become overweight, so watch your dog’s calorie consumption and weight level. Give table scraps sparingly, if at all, especially avoiding cooked bones and foods with high fat content. Treats can be an important aid in training.

Is the Golden Retriever right for you?

Golden Retrievers are an intelligent breed that is very active. They like to play and can get themselves into mischief. They are generally pretty healthy dogs that do not have special dietary or health needs. A quick brushing a few times a week will help with the shedding. Frequents walks and play-time will definitely help keep this breed from getting bored.